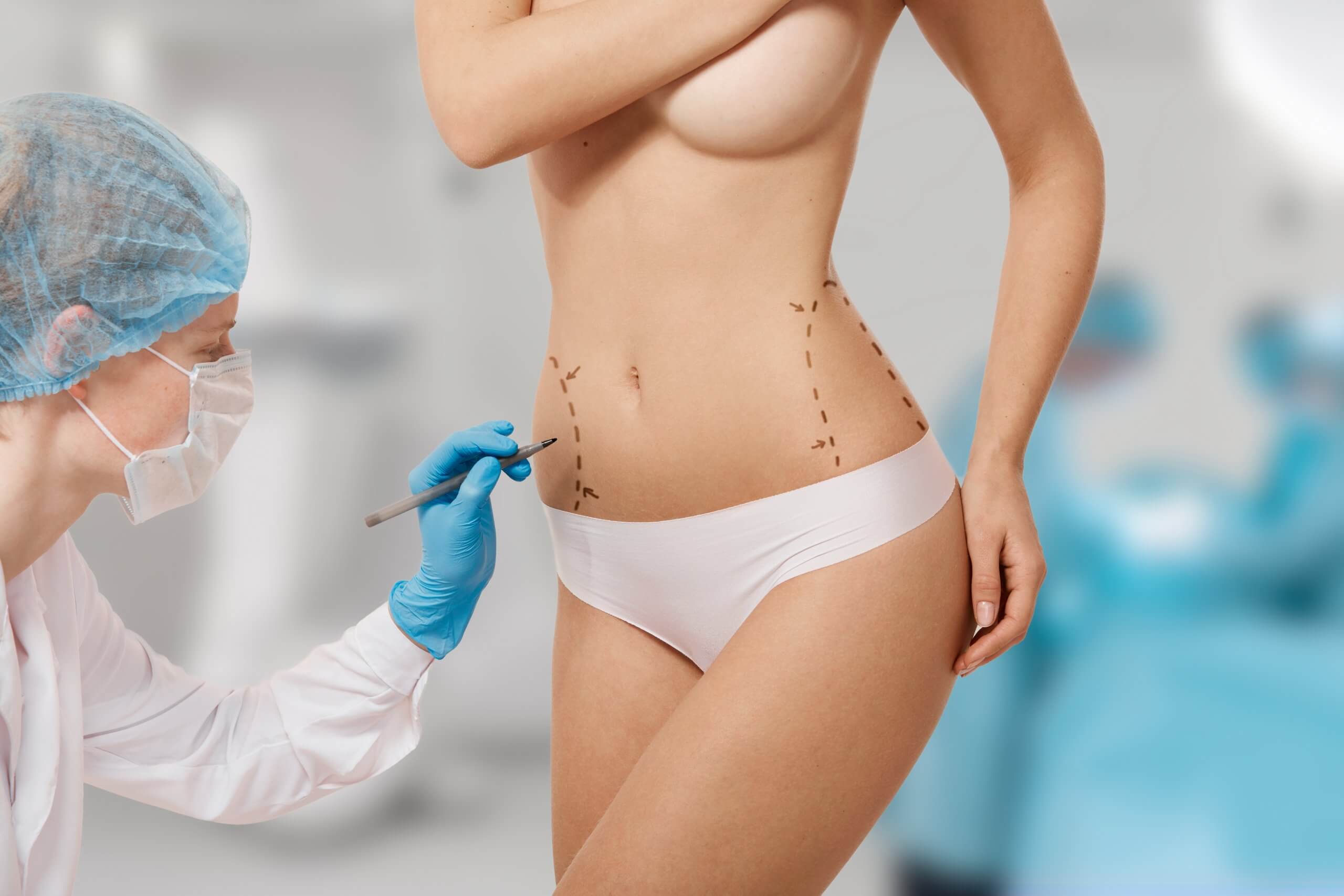 Those who want to have, uplifted, healthy and ideal breast sizes have breast reduction, breast augmentation, or breast uplift surgery. Depending on the patient’s will and breast size, the doctors perform the surgery with the methods which they determined. But, it must be noted that surgical procedures are so important. Because, if the surgery is performed with an unsuitable method for the case, then the patient can not reach the breast which they expected, and also it could cause the patient to get depressed.

Various techniques are used in breast surgeries thanks to advancing technology. Also, a simulation of the shape of the breast after the surgery is shown for breast augmentation via VECTRA 3D.

There are also different methods in breast uplift surgeries that aim to make the position of the nipple and areolas, and the shape of the breast more beautiful, and to give it an aesthetic appearance.

We can see different surgical procedures in breast uplift surgeries. These methods are generally the method which is performed from the nipple, under the breast like the lollipop-shaped and t-shaped incision. In the method which is performed from the nipple, the scarring is minimal than in other techniques. This method is used if the nipple is slightly drooping. When this technique is used, then a reduction can be seen in breast tissue and it is seen that the upper part of the breast is emptied. The silicone implant is placed into the breast in addition to this method, and breast uplift is completed.

A lollipop breast lift procedure is used if the nipple has gone down a bit more. This is applied in cases that are not very large in size and less amount of breast tissue will be removed. The suture is placed vertical to the nipple circumference and lowers under the breast fold line, that’s why it is known as the lollipop method. This vertical breast lift method is a classical and most commonly used method. If the sagging is more than normal, then the inverted T-method is used.

How many days does breast augmentation surgery take in Turkey?

How to apply breast lift